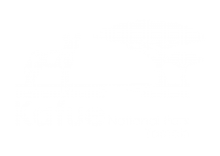 Situated along the middle reaches of the Kafue River, Kafue National Park  is composed of 22,400 km2 of vast tracts of untouched wilderness and forms about 25% of the Kavango-Zambezi Trans Frontier Conservation Area (KAZA TFCA). Although the park has endured the negative impacts of poaching and other threats, Kafue still contains a large diversity of flora and fauna. 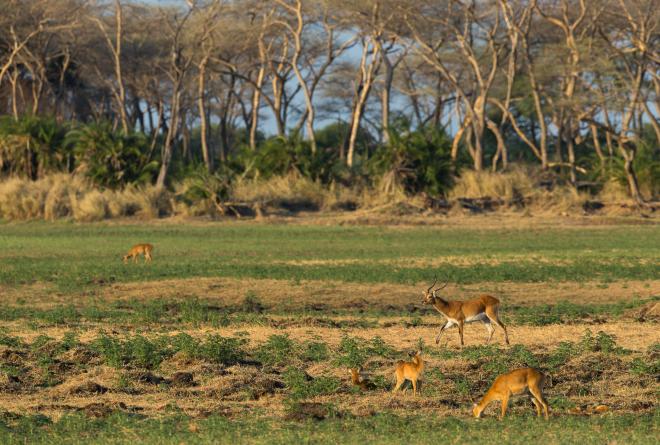 Located on the Central Zambezian Plateau at 1350 metres above sea level, Kafue National Park is drained by several perennial rivers with many ephemeral streams. The landscape is gently undulating with occasional granite outcrops. It is dominated by Miombo woodland, but also comprises of grassland, shrubland and patches of riparian forest, thicket and Acacia and Mopane woodlands distributed across the landscape. The Busanga Plains in the north of the park, fall under the unique ecotype called Zambezian Flooded Grassland. Every year these spectacular grasslands are flooded by the Lufupa River, and when the flood waters recede the fresh growth of grass shoots attract herds of buffalo, wildebeest and zebra. This area is also home to vast herds of Red Lechwe. 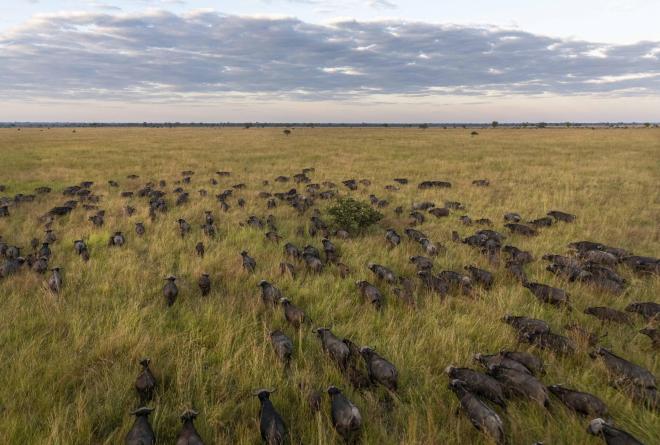 Kafue National Park provides a sanctuary for 158 mammal species, over 500 bird species, 70 species of reptile, 58 species of fish and 36 species of amphibian. The park contains an impressive diversity of large mammals, including the highest diversity of antelope species in any one park in Africa. With 21 antelope species, Kafue protects important populations of roan, sable, eland and the vulnerable Lichtenstein’s hartebeest which are under pressure across their range. Other antelope species include puku, impala, red lechwe, Defassa waterbuck and kudu.

The park also boasts a strong buffalo population in herds of up to 1000 strong and herds of zebra and wildebeest. The variety of herbivore species within the park forms an important prey base for the its large predators. Viable populations of key species, including lion, leopard, hyaena, wild dog and cheetah persist with the potential to increase as herbivore populations grow. Despite being a park with a history of high poaching pressure, the implementation of effective law enforcement and conservation management will allow populations of key large mammal species to increase and support rapid carnivore population growth and recovery. 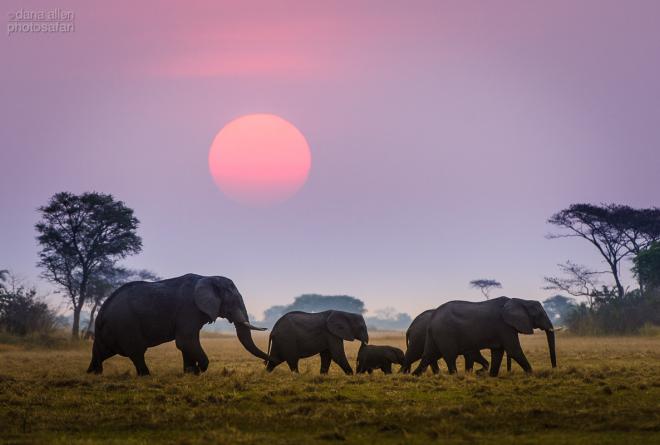 Kafue National Park has the potential to be one of Africa’s most important sanctuaries for savannah elephants, protecting a globally significant population. Historically hosting large numbers of the species, the Great Elephant Census estimated the park’s population to be over 3,000 animals in 2014. African Parks’ primary objective is to implement effective law enforcement measures to secure Kafue and protect the remaining elephant population.