© Brent Stirton
One of the many markets surrounding Chinko.

The people living in the vicinity of Chinko have suffered for decades from civil war, ethnic violence, and corruption. Chinko, in partnership with the Central African Republic Government, has the opportunity to foster stability while working with the surrounding population, to promote regional development based on a better understanding of the value of wildlife. African Parks’ presence here goes beyond conservation - it represents hope for stability and governance in a part of the world with an endless history of corruption, depletion of natural resources and military conflicts.

Up until now, the communities that live within the surrounding areas of Chinko have received no information on the importance of conservation. A key goal of the project is to is to provide quality educational opportunities that will support economic and social transformation while raising awareness of environmental issues. A few years ago, Chinko funded the construction of a Secondary School in Bakouma, the nearest major village, and environmental education is emphasized in local schools where educational resources have been provided to pupils and teachers in recognition of their educational efforts. This will ultimately facilitate an attitude of change and awareness which will not only secure the future of the park but create one where both people and wildlife can thrive. 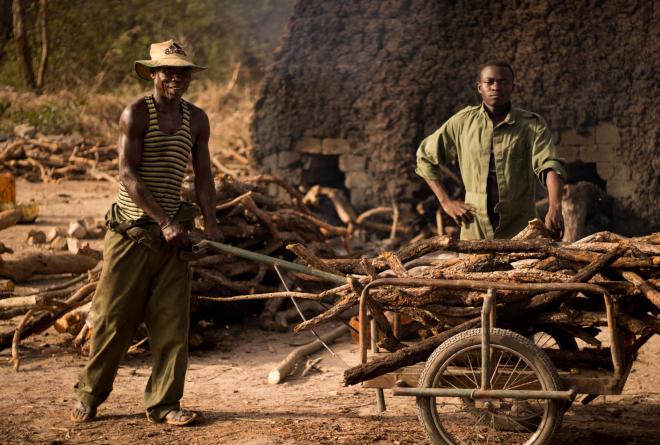 The people of CAR are amongst the poorest on the continent and in desperate need of a sustainable form of income in order to improve their quality of life. Local employment opportunities have already been created through the establishment of the initial ranger team. It is anticipated that once further tourism offerings are introduced, there will be additional opportunities for employment. Over 270 people are employed in Chinko. African Parks is the largest employer for the country outside of the capital and the largest taxpayer in Eastern CAR.

To build long-term support and create a constituency for conservation, economic development projects for Chinko’s surrounding communities are a cornerstone of our work. Awareness campaigns on park activities, which include information on conservation and related national law, are heavily targeted towards villages along the south and western sides of the park and are well received, even attracting the support of local authorities. In 2019, the park financially supported 58 farmers and 27 soap makers (the majority of whom are women), and refurbished a local market as well as a vehicle ferry, to support the local economy. Efforts are also ongoing to establish local-sourcing agreements with communities to provide materials and supplies to ranger units and other Chinko employees. 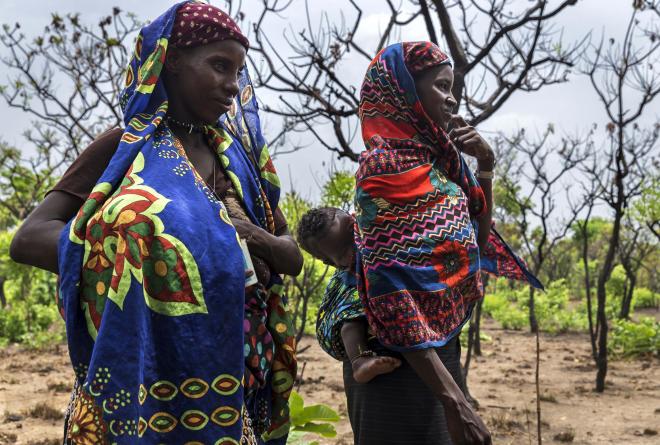 People living in the vicinity of Chinko have suffered immensely for decades, from civil war, ethnic violence, and corruption. This especially came to a head in 2017 when we had 380 Internally Displaced People (IDPs) fleeing their homes in the fight for their lives and sought refuge in Chinko. Our staff provided these vulnerable people with shelter, food, water, healthcare and even employment for more than a year, and in 2018, 15 months after their arrival, the IDPs on their own accord were able to return to Nzako with our support and security. A team was subsequently developed of 32 Transhumance Sensitisation Officers made up of Mbororo cattle herders who were previously displaced from their homes in Nzako (the IDPs). By employing and training these individuals, they are now serving as effective ambassadors for Chinko and are helping Nzako population observe Chinko’s boundaries.