round 140,000 people live around Majete, but prior to 2003 and African Parks involvement, the reserve delivered almost no benefits for these communities, aside from the unsustainable and illegal use of wildlife as a food supply. Devoid of wildlife, the park had few to no tourists and no revenue was being generated at all. However, this all changes in 2003. 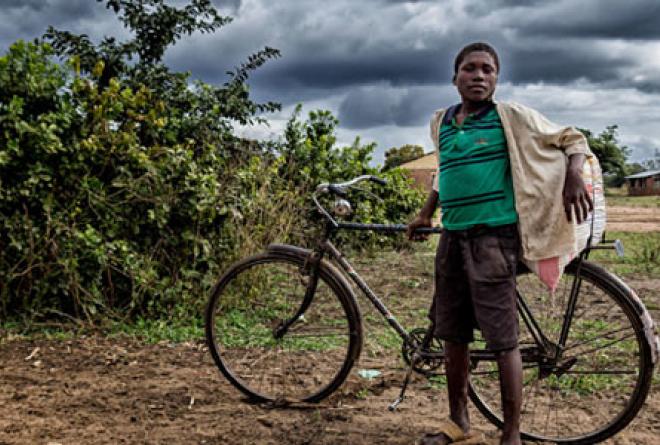 © John Dickens
The support of local communities is a key priority.

One of the most important benefits to local communities is employment, especially considering that each economically active person supports six people on average in Malawi. Employment has risen more than ten-fold with now 140 people being employed on a full-time basis, including our growing ranger force who patrol the park daily and whose efforts have resulted in not one rhino or elephant being lost to poachers since 2003.

A scholarship programme provides school fees for schoolchildren who may have otherwise not had the opportunity to attend school. Majete also runs an Environmental Education Programme to teach schoolchildren about the importance of the environment, while also bringing them in to experience the reserve first hand. 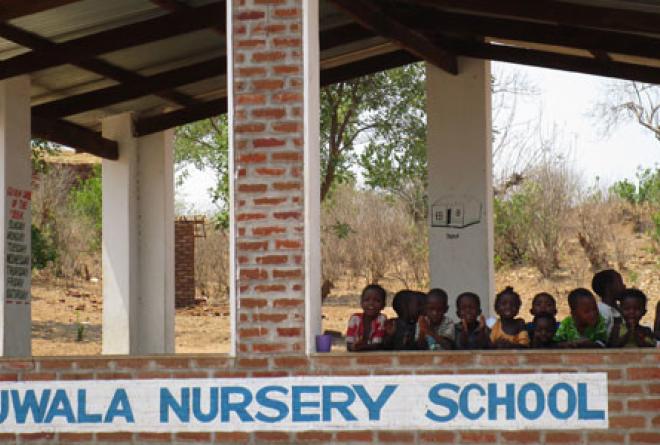 An important goal has been winning the support of the local people. Community structures have been established to ensure community participation in park management. Community-based micro-enterprises have been established including businesses such as bee-keeping, cultural tours and local crafts. Sustainable resource harvesting of thatch grass, bamboo and reeds is permitted within the reserve in June and July each year. In addition, African Parks has worked together with partners to introduce programmes aimed at controlling malaria.  In 2014 a state-of-the-art malaria research and prevention centre was constructed in Majete with the goal of reducing the incidence of clinical malaria by 80% in surrounding communities by 2018

Majete provides substantial social infrastructure in the surrounding areas, including three schools, teachers’ houses, libraries, boreholes and health clinics. A rural growth centre called Majete Epicentre 1, comprising a maternity centre, community hall, rural bank, nursery school, library and food processing room was established in 2013 in partnership with The Hunger Project and funded by the Dioraphte Foundation (formerly the African Villages Foundation) with the aim of empowering the rural poor to end their hunger and poverty. This centre services 21 villages that previously had little access to health care and other services. 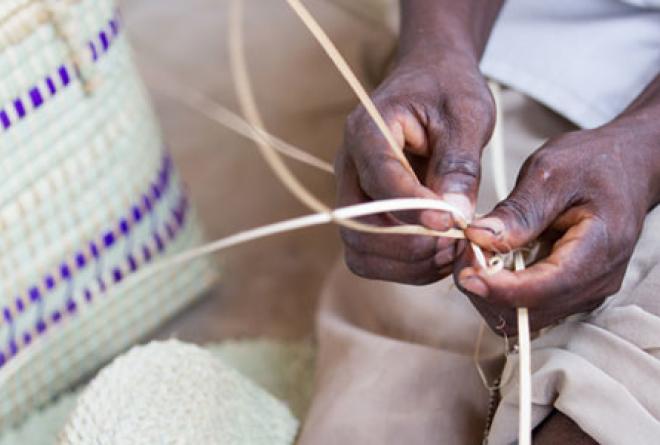 © Morgan Trimble
Micro-enterprises have been established to create new sources of income.

A community-managed campsite near the entrance gate provides a direct source of income for the community from camping fees and tuck-shop sales. This revenue is channelled towards community projects such as the purchasing of school uniforms and writing materials, as well as food for the elderly and nursery schools. A globally renowned tourism company, Robin Pope Safaris, opened an exclusive tourism lodge in Majete in July 2011, which has provided more jobs and further stimulation of the local economy and has also elevated the profile of Majete as a tourism destination.

Malaria is an ongoing major health problem for local residents, which is why in 2012, Stichting Dioraphte, in partnership with African Parks, the Malawi College of Medicine, University of Wageningen, The Hunger Project, The University of Amsterdam and the Liverpool School of Tropical Medicine centre, initiated a state-of-the-art malaria research and prevention centre in Majete with the goal of reducing the incidence of clinical malaria by 80 percent in surrounding communities by 2018.

This collaboration informed communities on how to prevent malaria, through the provision of nets, structural house improvements, and the management of standing water by draining, filling or treatment with a non-toxic larvicide in order to reduce the spread of malaria around Majete.