A story of hope and resilience

I’m currently in Garamba National Park in the Democratic Republic of Congo (DRC) commemorating the park’s 80th anniversary. Garamba is one of Africa’s oldest parks having been declared in 1938. As one of the most diverse and critically important ecological landscapes in Africa, it enjoys an extraordinary 80-year history, and remains extraordinary today.

In the 1970’s there were more than 22,000 elephants, but fewer than 1,200 remain. Once home to the largest population of the Northern white rhinoceros, for which the park was declared a World Heritage Site, the last animal was seen in 2006. Even the Kordofan giraffe are hanging on by a thread with only 48 individuals remaining. More tragic is the number of people, both rangers and civilians, who have been heavily impacted in what is globally recognized as ground zero in Africa’s poaching wars.

Watch: The Story of Garamba

In 2005 we concluded a partnership with the Institut Congolais pour la Conservation de la Nature (ICCN). It was too late for the northern white rhino which is now considered extinct, but we began the process of rebuilding the park. This has been one of the hardest challenges we have faced as African Parks and on two occasions we questioned whether we could be successful in our endeavors. With the support and encouragement of ICCN, the financial and political support from the EU and USAID, and the financial support of the Wildcat Foundation, the World Bank, Kibali Goldmine and numerous private donors, our successive teams on the ground have taken up the challenge and have been able to build Garamba into a truly remarkable park operation.

Today, the ranger team will compete with Africa’s best. New technology is aiding our efforts, and we are finally gaining ground. Poaching of elephants was down 50% in 2017 for the first time in years, and so far in 2018, only two elephants have been killed. Illegal activity in the park has been significantly reduced, and key wildlife populations are on the rise. However, the greater impact of a stable Garamba is the one it is having on its people. Garamba employs almost 500 full-time staff with 2,000 more on contracts. Just in the last year, 1,500 children were able to go to school, and 10,000 people received healthcare. Our effective ranger force is providing security to tens of thousands of people living around the park, delivering life-saving support to refugees and residents.

As the flags of the nation and the park were raised today here at the headquarters of Nagero, they were saluted by hundreds of rangers and looked upon by over a thousand community members. An ivory burn signaled to the national and international community the Government’s commitment to eradicating the illegal wildlife trade that has decimated the country’s natural resources. While we paid tribute to a painful past, the belief in a brighter future was palpable. The best aspect for me was the incredible pride of the ranger team, our partner ICCN and the Congolese authorities. Together we are demonstrating that with a shared vision, political will, donor support and engagement with local communities, we can shift the trajectory of Garamba and the region, and are now offering a safe place for wildlife and people in the most extraordinary circumstances.

Find out more about Garamba 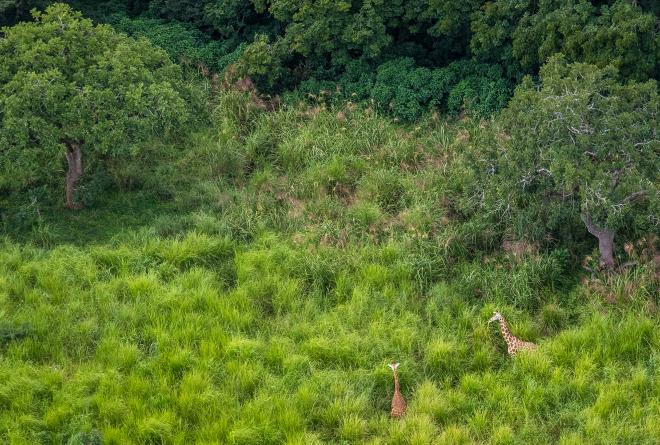 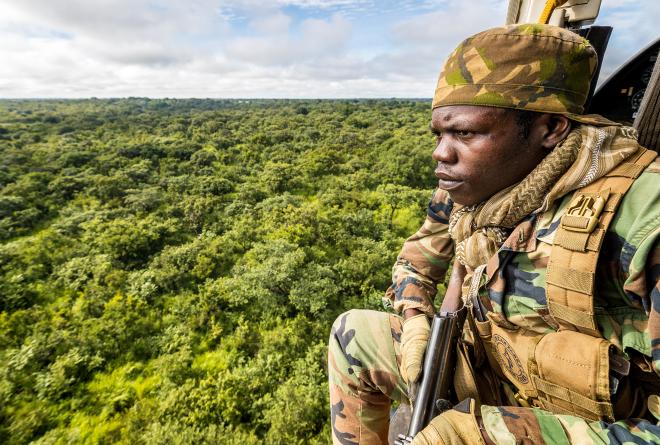 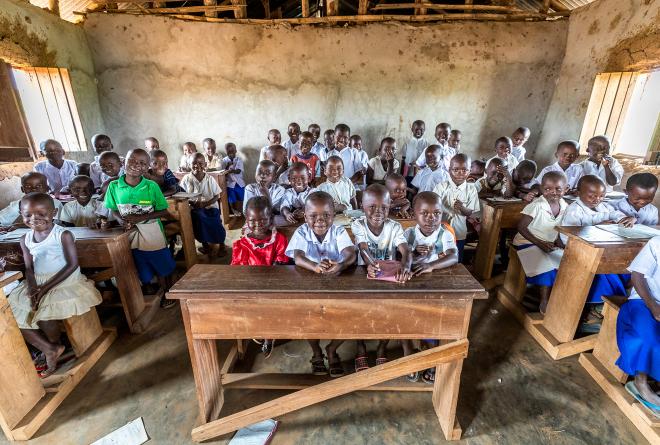 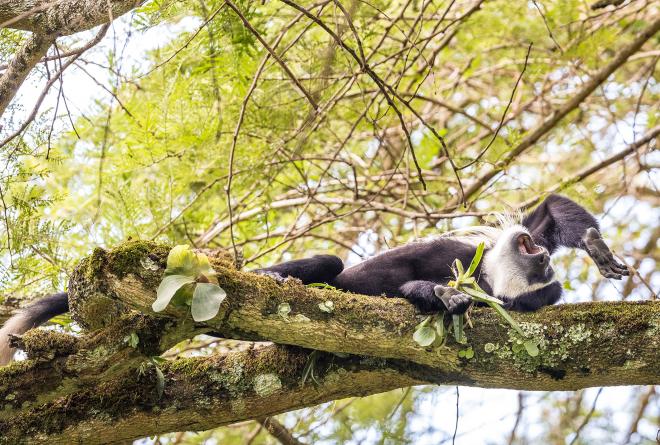