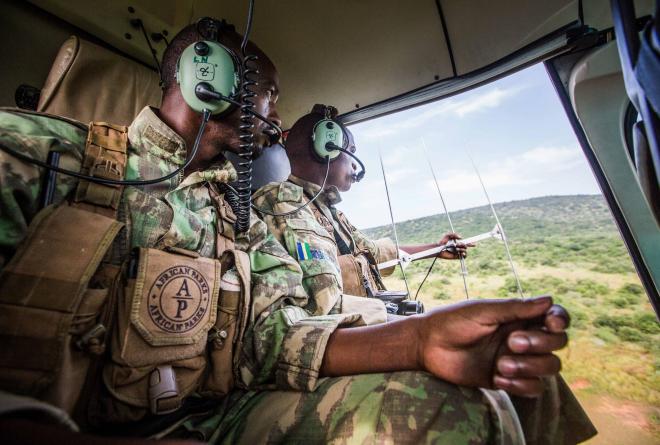 In 2010, when African Parks assumed management of the park through the Akagera Management Company, an understaffed scout force and limited resources made protecting the park a serious challenge.

Securing The Park For The Long-Term

Beginning in 2010, dedicated efforts by Akagera’s rangers resulted in a significant number of arrests and thousands of snare removals. Both achievements directly stem from amplified patrols and increased motivation among staff. In recent years, arrest, snare removal, and poaching numbers have decreased, indicating that intensified efforts produce positive results. 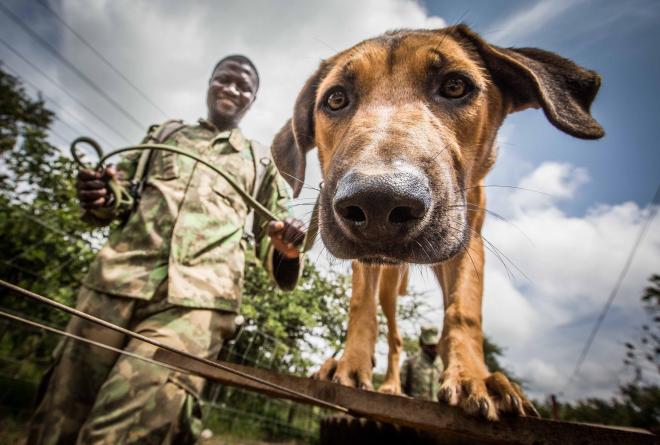 © Scott Ramsay
A member of the canine unit in training.

A K9 unit funded by the Rwanda Development Board joined Akagera’s anti-poaching unit in 2015. Used to track and restrain poachers, highly trained dogs led by expert handlers have helped park poaching levels reach an all-time low. In 2018 the unit grew with the birth of 10 puppies, all of whom are undergoing training to become the next generation of tracking canines.