Renewed hope for lion populations across Africa as an innovative conservation initiative paves the way for their survival.

We are excited to share that after 20 years wild lions are roaming the plains and woodlands of Liwonde National Park in Malawi once again.

Did you know that only 20,000 lions remain across Africa?

Over a century ago more than 200,000 lions lived across the continent,but now Africa’s most iconic big cat is threatened by habitat loss and fragmentation, lack of wild prey and poaching for their skins, bones, claws and other parts for the lucrative illegal wildlife trade.

But today, lions are making a comeback in Malawi,and Liwonde has welcomed them home, thanks to the Malawian Government, the Dutch Government, the Lion Recovery Fund, and the Leonardo Di Caprio Foundation.

Liwonde was on the verge of collapse before we assumed management of the park in 2015.There were more than three times the number of wire snares than large animals in the park and human-wildlife conflict was rampant with fatal results.

But in three short years, we’ve managed to:

And now with thriving wildlife, tourism revenue has increased by 70%in the past two years which supports the park and local communities living in the area.

We couldn’t have done this without the support of our key partners or from you.

Please consider donating today where 100% of your donation goes to the parksto support critical initiatives like these, where we are protecting endangered species, and restoring ecosystems for people and wildlife.

How do you move a lion? 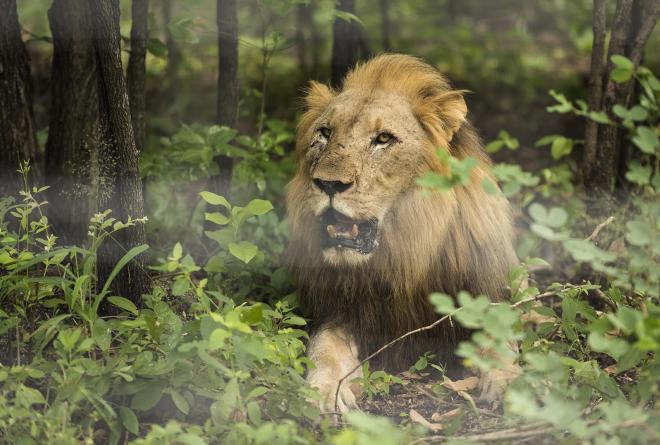 © Sean Viljoen
1 of 7
Lions have returned to Liwonde 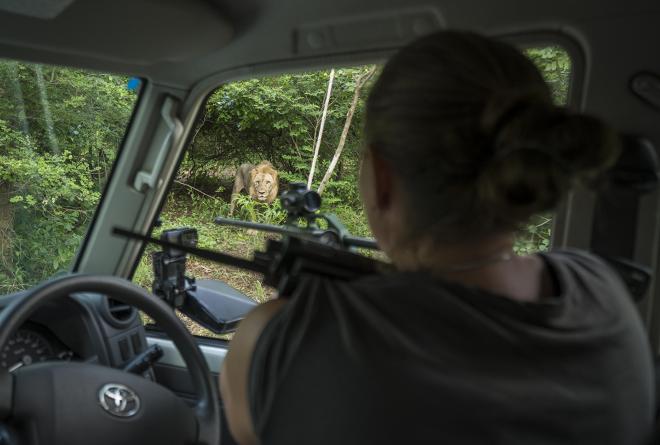 © Sean Viljoen
2 of 7
A male lion is tranquillised, by an experience vet, before being moved from Majete Wildlife Reserve to Liwonde National Park in Malawi 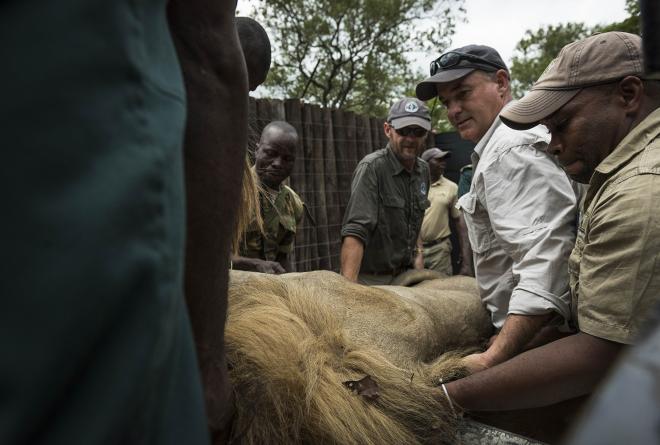 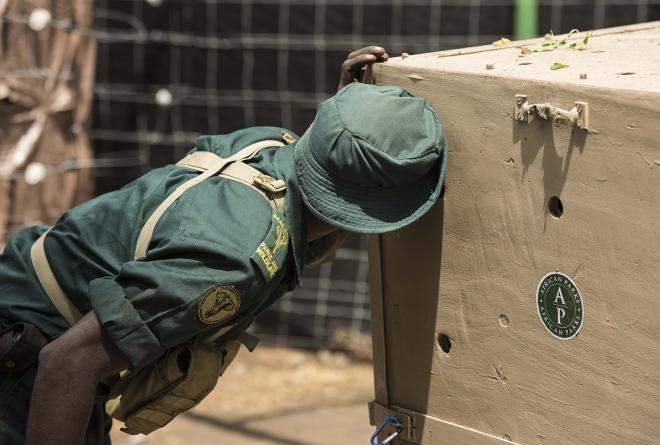 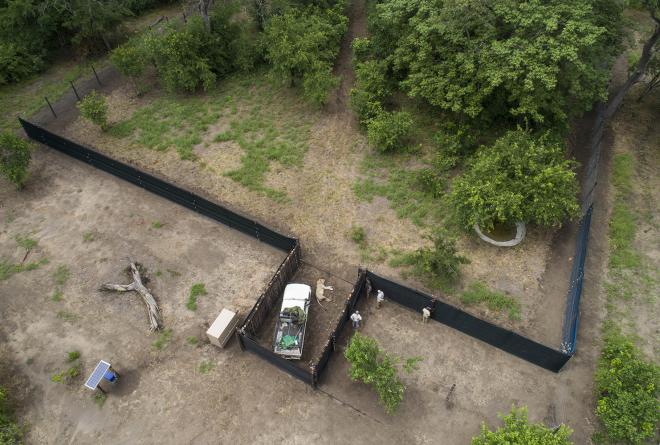 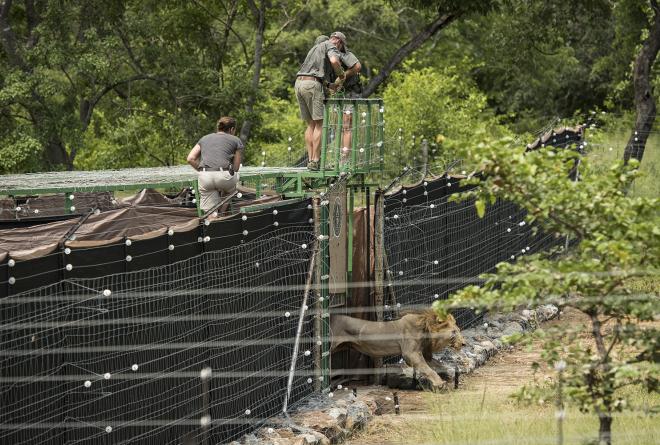 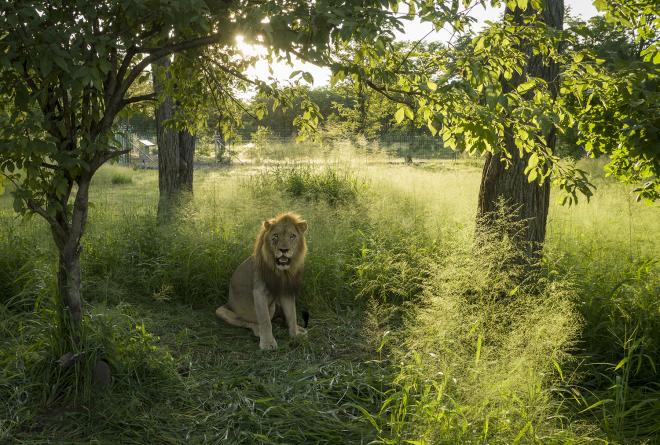 © Sean Viljoen
7 of 7
Lions are roaring in Liwonde after a 20-year absence. This is an urgent lifeline for a species whose populations have plummeted across Africa from 200,000 just 100 years ago to fewer than 20,000 today.

We need your help to make sure these charismatic and apex predators exist long into the future. Please consider donating, where 100 % of your donation goes towards supporting our work in the field, for projects like these, andwhere it matters most.